A Royal Baby Shawl To Knit 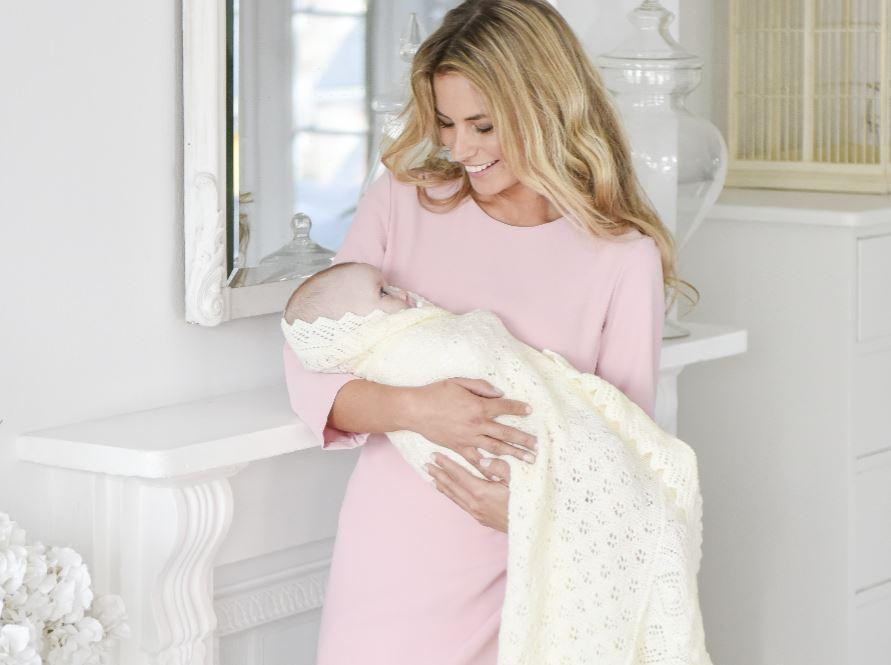 By Florence Roberts 4 years ago

Our knitting pattern for a royal baby shawl has arrived just in time. The Duchess of Cambridge went into hospital on the morning of 23rd April in the early stages of labour and Kensington Palace announced the arrival of a son later that day:

'Her Royal Highness The Duchess of Cambridge was safely delivered of a son at 1101hrs.

The Duke of Cambridge was present for the birth.

Her Royal Highness and her child are both doing well.'

The newest Prince of Cambridge made his first public appearance wrapped in a traditional knitted baby shawl from G.H.Hurt & Son.

Prince William and Kate Middleton left the Lindo Wing at St Mary's after the arrival of their third child to show him off to the world's media.

A photo of the new prince was released by Kensington Palace on instagram. 'Welcome to the family.' the caption read. The baby boy also wore a white knitted bonnet, like the one worn by Princess Charlotte in 2015. 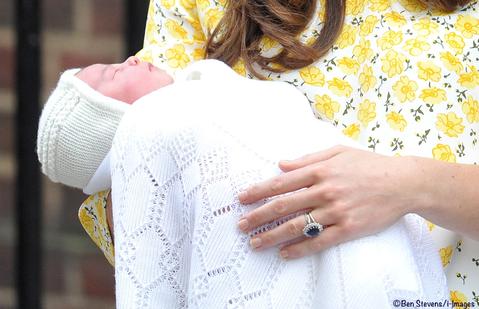 To celebrate the arrival of the new royal baby and fifth in line to the throne, we have an exclusive Woman's Weekly knitting pattern for a Royal Baby Celebration Shawl. 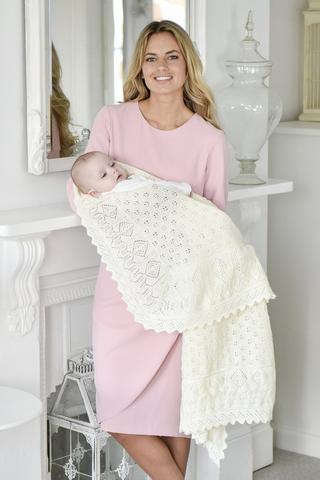 The royal baby shawl knitting pattern is well worth the effort it takes to make. Destined to be a family heirloom, it's knitted in the softest 3 ply yarn to lay against delicate skin. 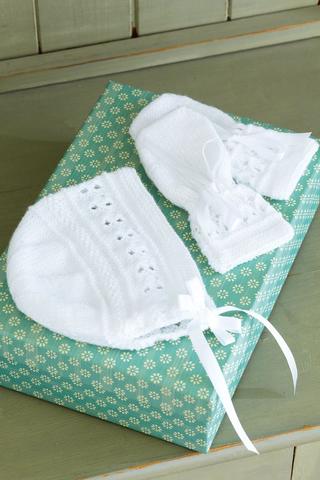 If you're looking for a baby bonnet to knit, we have a whole collection of baby bonnet patterns to choose from.